Alcohol has wide-ranging effects in the body.

There are supported benefits, as well as pitfalls, to consuming alcohol. Once it enters your system, it triggers immediate physiological changes in the brain, heart, and liver, among other organs. Over time, these changes can lead to long-term health complications if you’re drinking too much.

Myth 7: Those hangover prevention “shots” are the answer.
There’s no scientific evidence to support any of the claims made on those products marketed as the cure to all hangovers, no matter how many vitamins they’re packed with, says Warren. “In the past, [manufacturers] have added thiamine or folate or vitamin B6 or vitamin B12 and claimed this helps speed the rate of clearance of alcohol,” he says. “There’s no basis and no evidence to indicate that that actually does happen.”

Myth 8: A bacon, egg and cheese the morning after will get you back to normal.
Just about every reveler has his or her own hangover-busting meal of choice, but in actuality what you eat before (or during) drinking is more important, says Warren. “If you eat before you drink or while you drink, the effect of the food is to decrease the rate of absorption of alcohol into the body and … you will not get as high of a blood alcohol concentration,” he says. But there’s no research to support any benefits of any particular post-party breakfast. 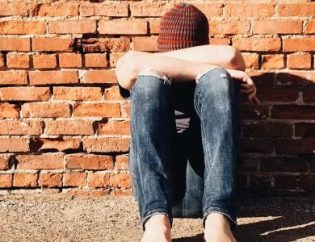